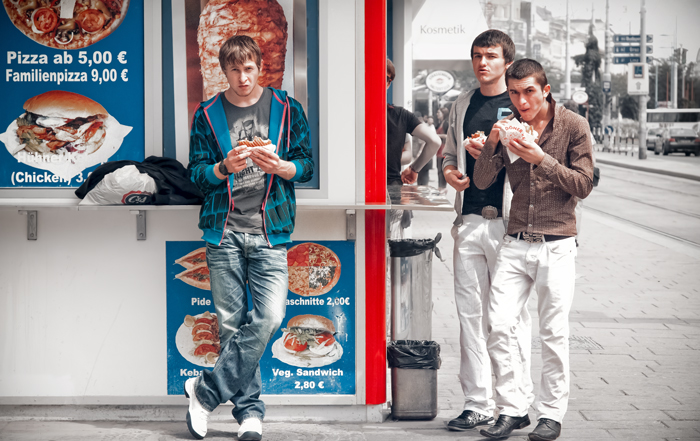 Slowing down of industrial production

Austria is in line with the current economic trend in Europe. Analysis of the results of the indicators show that there is a moderate decrease, almost stagnation, in the price levels. Meanwhile, industrial production is slowing down at a significant rate, as it is in many other European countries. The greatest decrease was recorded in capital goods and durable goods whilst the situation in the construction sector has also worsened for the second month in a row. The construction sector, being probably the most cyclical out of all sectors, represents an important part of an economy and its development is exceptionally dependant on the current economic state of a country. As a result, it is often a useful predicting indicator for forecasting a country’s economic development. The greatest decrease within a month was recorded in the price of fats and oils from plants and animals, which sank by 16.2% in April. This significant drop contributed to the fact that the price of consumer goods increased only by 0.2%. Finally, one of the most popular indicators is Bank Austria Manufacturing PMI, which is based on the survey of over 300 industrial companies. The index has for the ninth month in a row now shown expansion (over 50 points). However, the tempo of the growth is consistently decreasing as of the beginning of 2014, when the level of the index was recorded to be over 54 points. The last records show a decrease in the indicator from 51.4 points in April to 50.9 points in May, which has also been the monthly minimum for the past nine months. According to most of the surveyed subjects, the reason behind the lower total results lies in the slowing down of the sub-index New Orders, which is responsible for the lower demand among customers as well as greater competition. A lower interest from the domestic market also plays a significant role in the decrease of the total demand. Meanwhile, the growing demand from abroad has led to a mild rise in exports. DPA