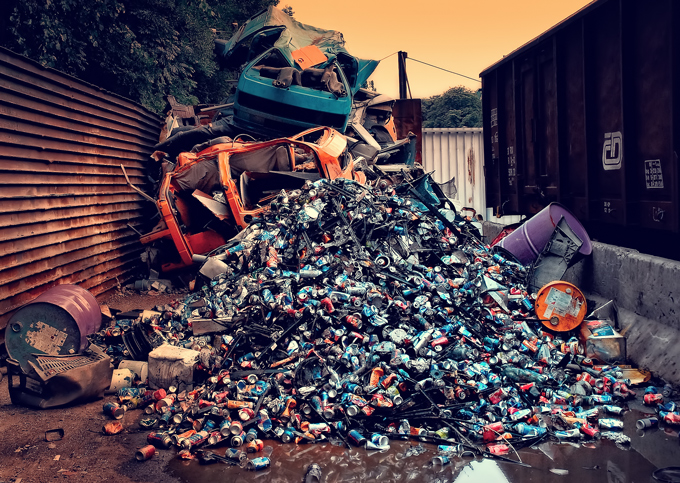 too conscientious, too productive, too achieving, too controlling, too perfectionistic, too correct, too meticulous, too orderly, too persevering, too pragmatic, too prudent, too accumulative.

The Diagnostic and Statistical Manual of Mental Disorders describes disorder as a pervasive pattern of preoccupation with orderliness, perfectionism, and mental and interpersonal control, at the expense of flexibility, openness, and efficiency.

Preoccupation with fantasy and daydreaming; lack of practicality; eccentric thinking (e.g., belief in ghosts, reincarnation, UFOs); diffuse identity and changing goals: for example, joining religious cult; susceptibility to nightmares and states of altered consciousness; social rebelliousness and nonconformity that can interfere with social or vocational advancement.

Gullibility: indiscriminate trust of others; excessive candour and generosity at the expense of self-interest; inability to stand up to others and fight back; easily taken advantage of.

Overachievement: workaholic absorption in job or cause to the exclusion of family, social, and personal interests; compulsiveness, including excessive cleanliness, tidiness, and attention to detail; rigid self-discipline and an inability to set tasks aside and relax; lack of spontaneity; overscrupulousness in moral behaviour.

Here are the typical beliefs for Obsessive-Compulsive Personality Disorder:

“Treatment for clients with Obsessive-Compulsive Personality Disorder (OCPD) will have to address the issue of control. For significant change, these individuals must develop tolerance for: