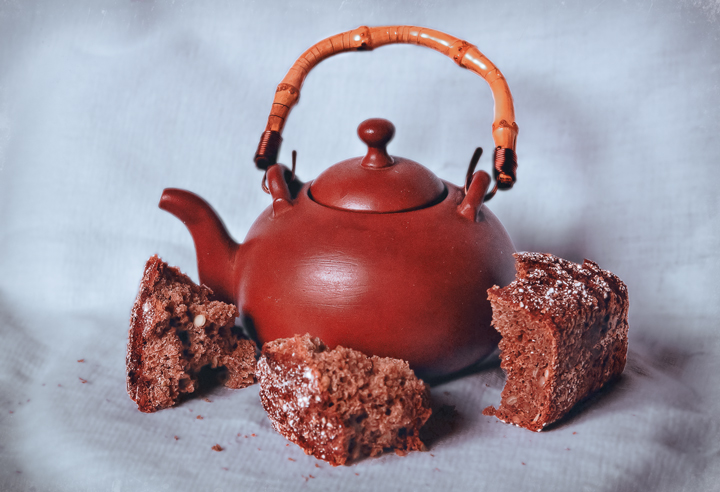 Graz was the very place, where my emigration trial by water and fire started. It was southern-looking fair town with medieval architecture, in strange way reminding me of sunny Bishkek streets. It was love at first sight. Graz struck me as prettiest place I ever knew. However, to reside in historical centre of it under heated, as oven roof, trapped in tiny attic, with deafening, amplified uproar of surrounding restaurants all night long, was hard. In addition, other inhabitants of under-roof space belonged to the African commune rap fans, and from their round-the-clock jovial blare, I was separated only by thin carton wall.

Sometimes I would see the property owner downstairs in elegant suit, to whom this imposing building, as long as string of other dwelling houses and hotels of the town belonged. Considering rather high rent required by his office, I came to think that trouble and misfortune of one, always turns out to be barging or profit opportunity for the other. Jobless emigrants could not move in search for better place, bound by too high a deposit proprietors demanded.

I would usually take a nap on small broken bed of mine after hubbub of restaurants subdued before dawn and then hit and devastated by roar of bottle collector in the yard at sunrise.
In such conditions of heavy noise poisoning, I sought comfort in meditation, though vainly.
Life dragged along bottom curve of its cryptic parabolas. I was lonely and hurting, swinging between hope and despair. Seeking salvation in secluded walks and in stillness of public library and compelled to read in language other than my own, I came across number of spiritual teachings which seemed flowery, hypocritical or frankly insane to me in contrast to brutal reality, and I could not get rid of idea of world dominated by the dark core.
Yet once, when my situation seemed especially unbearable and I marched along the river envying dead their peace, one simple suggestion came to my mind. What if to step behind the mirror of my personality and liberate myself as only death can liberate us, but only for a short while and then come back as phoenix out of the ashes?