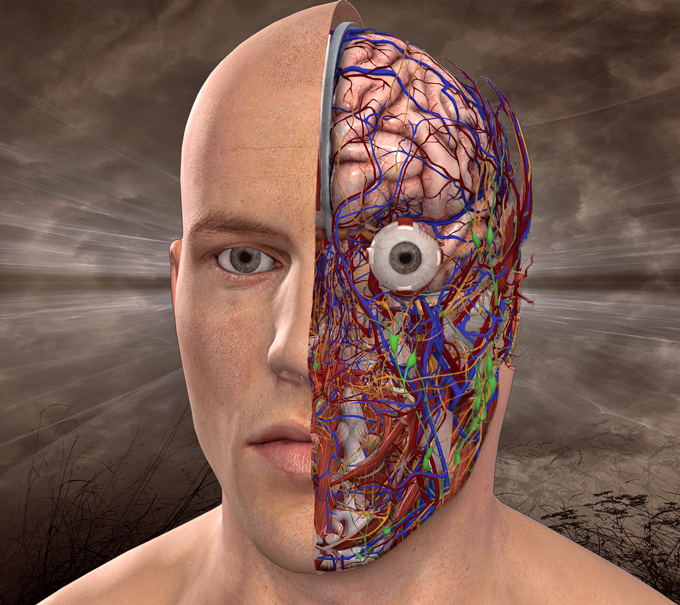 It appears that such symptoms as vertigo, dizziness, and even hearing loss can occur after teeth removal. It is possible indirect trauma during surgery can damage semicircular canals and dissolve otoliths leading to dizziness.

Benign paroxysmal positional vertigo causes brief episodes of mild to intense dizziness. Benign paroxysmal positional vertigo is usually triggered by specific changes in the position of the head. There are many theories on the etiology of this disease and these are continuously evolving but post-trauma origin is still now the most understandable from a physiopathologic point of view.
Dental procedures, one of the most common medical treatments, are considered to be a possible cause of BPPV, although this has yet to be proven.

The relationship between dental surgery and benign paroxysmal positional vertigo (BPPV) was investigated. BPPV represents the most frequent cause of vertigo of labyrinthine origin. BPPV has been reported following surgical trauma from various surgical interventions. A surgical origin is, in many cases, supported by the temporal relation to the surgical intervention as well as by the clinical picture.

The international literature contains few BPPV cases after dental treatment. In all these cases, it is probable that the indirect trauma on the posterior labyrinth is linked with the use of either rotating tools or hammer and scalpel on the maxilla as well as on bone structures and, in any case, sufficiently close to the temporal bone. It is supposed that vibrations are propagated throughout bone structures eventually reaching the posterior labyrinth. At this level mechanic energy would travel through endolymphatic fluids or bone eventually causing macular trauma.

Some authors believe that mechanic traumas on the maxilla travel through preferential lines, after involving the temporal bone. The membranous structures of the inner ear, which are contained in bony chambers whose walls are separated by perilymph, are particularly exposed to traumatic lesions due to simply travelling of a mechanic wave, which affects the temporal bone. Even mild trauma, when caused by rotating structures whose vibrations are prolonged in time, can damage semi-circular canals: vibrations dissolves otoliths, which then enter canal causing BPPV.

This second step may be caused by tilting of the head particularly in patients that undergo maxillary surgery or in those that need intubation during general anaesthesia. BPPV can originate from various causes and the incidence of idiopathic forms is probably overestimated due to the difficulty to single out the individual pathogenic mechanism. There is agreement about the presence of factors, which favour the evolution of BPPV thus leading to a multifactor-genesis theory. As said before, post-trauma forms are those ones in which a physiopathologic mechanism is obvious. However, in the light of what has been reported, we think that the trauma-concept must be widened, because, within all possible traumas, we must also consider surgical trauma and not only in purely otologic context.