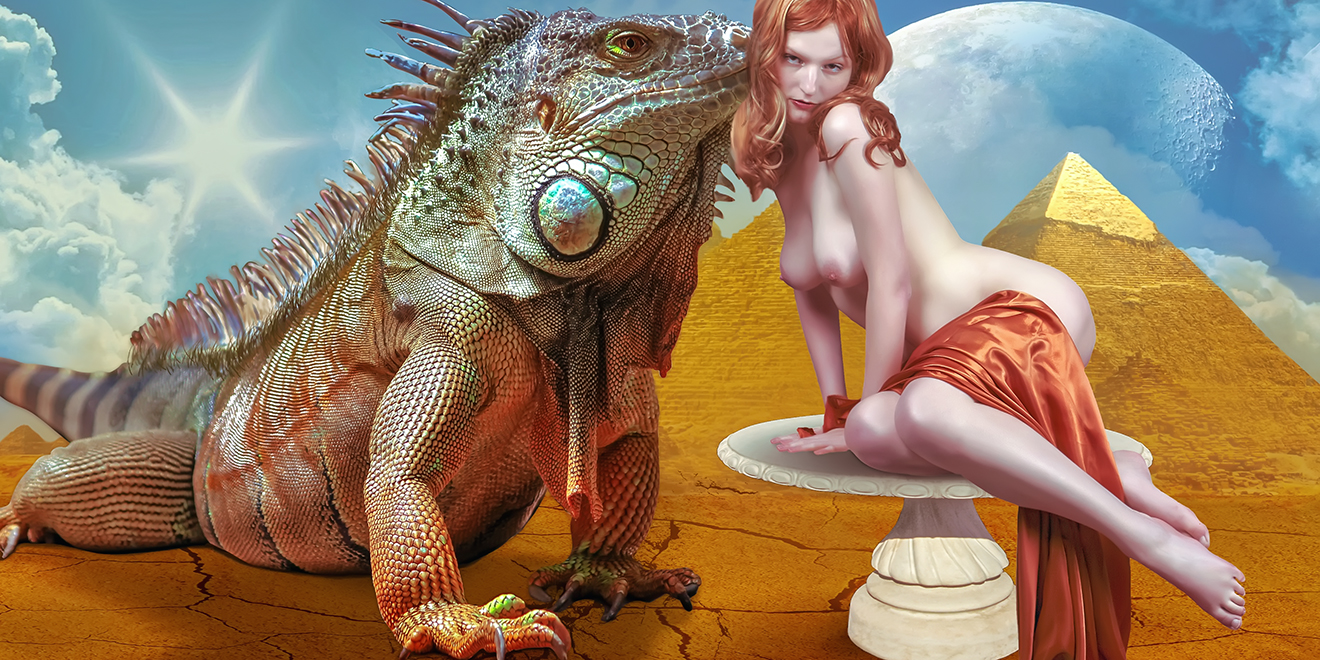 Psychosis and Daydreaming
by Ivan Tyrrell and Joe Griffin

Our observations of hundreds of depressed patients had
confirmed that excessive worry puts huge stress on the rapid eye movement (REM) sleep
mechanism. Perhaps schizophrenia develops in those particularly imaginative,
highly sensitive people who become so stressed that their ability to
separate waking reality from the metaphorical reality of the dream world
becomes impaired. When they wake up, they cannot switch out of the REM state.
Their thinking is then predominantly driven from the right
hemisphere, the part of the brain most active in metaphorical pattern. The left
hemisphere’s function, which is normally to analyze and organize reality in a
rational way during wakefulness, has been impaired.
This explains the wide variety of psychotic symptoms. The phenomenon of ‘word salad’ – the
loosening of meaningful associations between words and phrases that
results in people talking in a stream of apparent nonsense – is just what
one might expect if the left hemisphere were to be out of sync with the right hemisphere, as the latter would continue to generate associations without waiting for the left hemisphere to check them out and articulate them.
Catatonia, where patients can stand, sit or lie motionless for long
periods in strange postures, oblivious to pain, is what the body also does
during REM state dreaming, when the anti-gravity muscles are paralysed.

Hearing voices is entirely predictable from this theory too. Talking
is primarily a left hemisphere activity. We don’t talk when the right
hemisphere is dominant during dreaming in REM sleep. However, during a psychotic episode, there would still be some logical activity and thinking taking place in the left hemisphere.
But, because the REM state is not anticipating any input from the
left hemisphere, it has to interpret those thoughts metaphorically and
comes up with the image of alien voices, which can seem to be commenting
on the person’s every move or giving ‘instructions’.
Neurophysiological evidence confirms that, when schizophrenic people are hearing voices, the speech centres in the left neocortex are activated.
Whilst dreaming we all believe completely in the reality of our dreams, just as
the schizophrenic person believes in their reality.

Narcolepsy
This is just something I think about. There have been studies and numerous acknowledgement that the mind of person in a psychotic episode functions remarkably similarly to as if one was dreaming. Delusions are the plot of the dream, which the dreamer is compelled to follow. The hallucinations are the inhabitants of the dream.
What if schizophrenia is a condition very similar to narcolepsy? In narcolepsy, a person passes directly into REM sleep with the most vivid dreams and is marked by muscle weakness. What if schizophrenics pass directly into REM sleep during psychotic episodes, only don’t actually lose consciousness and collapse as narcoleptics do, instead living out the dream in real time and losing complete touch with reality, like extreme sleepwalking? Neurons responsible for REM sleep are often seen to be over active in schizophrenics.
From member of Schizophrenia forum

Sleep disturbance
Human research supports the function of rapid eye movement (REM) sleep in memory formation. REM sleep helps the brain regulate emotions by altering the sensitivity of brain receptors. Studies have shown schizophrenics have unusual characteristics of such receptors. I suggest that in schizophrenics, REM sleep is unable to successfully carry out it’s task, resulting in an overabundance of emotional- memory-related connections and data. This initially leads to fogginess in higher thinking but ultimately to hallucinations and/or disorganized thoughts. Without proper functioning of REM sleep processes, psychosis occurs. Schizophrenia might occur after childhood because the REM takes a while to become overloaded. Perhaps in some cases of high chronic stress or low mood or poor sleep REM data never completely clears so it eventually floods certain areas of the brain, polluting perceptions while the individual is awake .
Discussions in Psychiatry