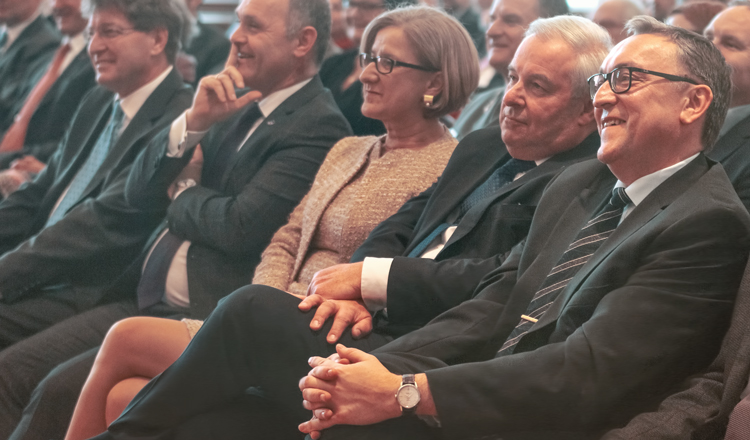 by Cornelia Dlabaja, University of Vienna

Austria has long been known for its high standard of living. Its gross national product per capita is USD 51,300, putting Austria thirteenth in a worldwide ranking (World Bank 2015). However, this does not mean that everyone is rich or well-situated in Vienna, or in Austria.

A closer look at specific social groups reveals a rather segmented and increasingly polarized social structure: while about 12% of Austrian nationals are at risk of poverty, about 33% of non-national migrants face this poverty. Between 1990 and 2011 the income share of the poorest 20% declined by 47%, while the income share of the top 1% rose by 16%. As a whole, Austria is marked by high inequality in the distribution of wealth and property, with a Gini coefficient for gross financial assets of 0.75.

What explains such stark segmentation in such a rich country? The Austrian education system contributes to an exceptional intergenerational transfer of social status: Children of university graduates have a probability of starting university 2.5 times higher than the children of parents who have not attended university. Then, as in many societies, levels of education determine income: Each additional year of education increases income by about 5.4%. Migrants are especially disadvantaged in the educational system (in part because foreign qualifications may not be recognized).

Gender differences are also marked. Young Austrian women are now better educated than men, but women still earn 23.4% less per hour than their male colleagues. Austrian women also own less than men: Female single households hold 40% less private wealth than male single households. This gender inequality is linked to the Austrian welfare model, which can be described as “conservative,” fostering a traditional gendered division of labor through reliance on cash transfers.

Austria’s labor market policy increasingly fosters flexibilization and workfare, which has strengthened existing social inequalities: Migrants and women are more likely to be found in low-paid and precarious jobs. A low but growing unemployment rate has especially impacted low-skilled people and migrants.
A closer look thus shows that despite its apparent stability, Austria’s social structure is increasingly polarized and segmented along gender and ethnic lines, with a tendency toward slowly-growing social inequality.