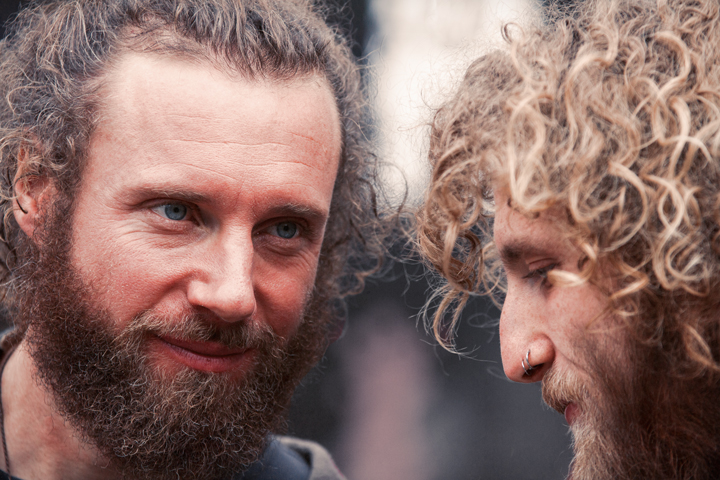 Artificial intelligence can accurately guess whether people are gay or straight based on photos of their faces.
The study from Stanford University – which found that a computer algorithm could correctly distinguish between gay and straight men 81 per cent of the time, and 74 per cent for women – has raised questions about the biological origins of sexual orientation.
The machine intelligence tested in the research, which was published in the Journal of Personality and Social Psychology and first reported in the Economist, was based on a sample of more than 35,000 facial images that men and women publicly posted on a US dating website.

The research found that gay men and women tended to have “gender-atypical” features, expressions and “grooming styles”, essentially meaning gay men appeared more feminine and visa versa. The data also identified certain trends, including that gay men had narrower jaws, longer noses and larger foreheads than straight men, and that gay women had larger jaws and smaller foreheads compared to straight women.
Human judges performed much worse than the algorithm, accurately identifying orientation only 61 per cent of the time for men and 54 per cent for women. When the software reviewed five images per person, it was even more successful – 91 per cent of the time with men and 83 per cent with women.
Broadly, that means faces contain much more information about sexual orientation than can be perceived and interpreted by the human brain.

The paper suggested that the findings provide “strong support” for the theory that sexual orientation stems from exposure to certain hormones before birth, meaning people are born gay and being queer is not a choice.
The machine’s lower success rate for women also could support the notion that female sexual orientation is more fluid.
Source: The Irish Times