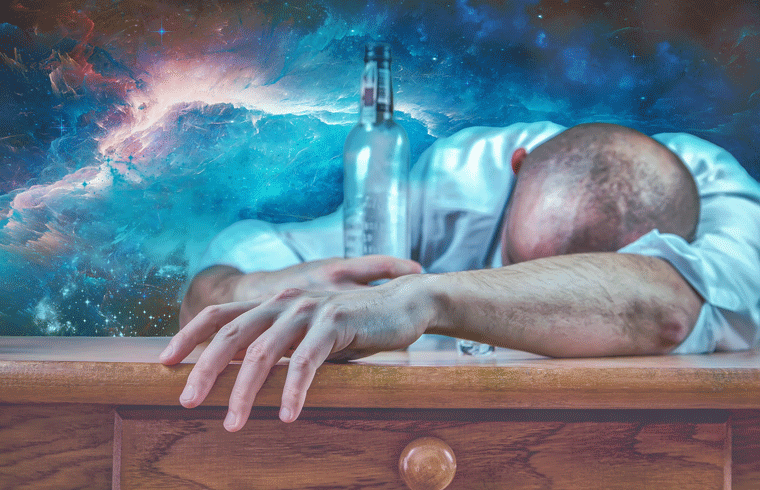 Self-image is mental picture, that depicts not only details that are potentially available to objective investigation (height, weight, hair color, etc.), but also items that have been learned by that person about themselves.

Self-image may consist of three types: resulting from how an individual sees oneself, how others see the individual and how the individual perceives that. These three types may or may not be an accurate representation of the person. All, some or none of them may be true.

A more technical term for self-image that is used by psychologists is self-schema. The self-schema refers to a long lasting and stable set of memories that summarize a person’s beliefs, experiences and generalizations about the self.

A person may have a self-schema based on any aspect of himself, including physical characteristics, personality traits and interests, as long as they important to his self-definition.
Schemas can be viewed as a cognitive framework that organizes the relationship between external social stimuli and one’s behavioral reactions.

Once people have developed a schema about themselves, there is a strong tendency for that schema to be maintained by a bias.

A cognitive bias is a systematic pattern of deviation from norm or rationality in judgment. Individuals create their own “subjective social reality”. Thus, cognitive biases may sometimes lead to perceptual distortion, inaccurate judgment, illogical interpretation, or what is broadly called irrationality.

Some cognitive biases are a “by-product” of human processing limitations, resulting from a lack of appropriate mental mechanisms, or simply from a limited capacity for information processing.

A continually evolving list of cognitive biases has been identified over the last six decades of research on human judgment and decision-making in cognitive science and social psychology. Some are effects of information-processing rules (i.e., mental shortcuts), called heuristics, that the brain uses to produce decisions or judgments.

These are the most common biases that affect belief formation and human behavior in general.