The nature of lie 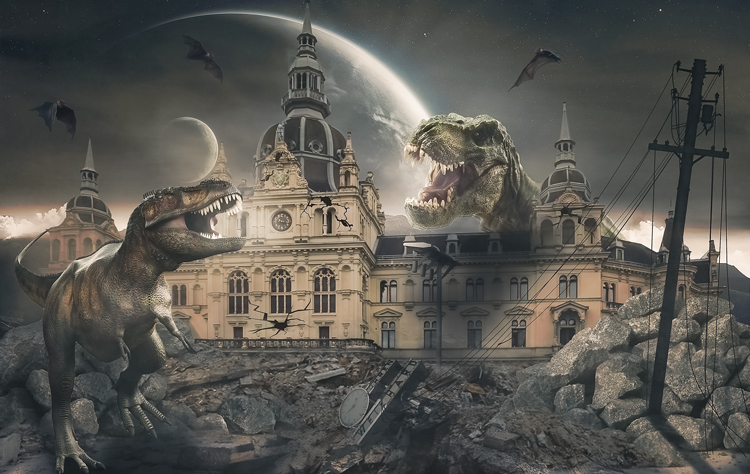 A lie is a statement used intentionally for the purpose of deception. Lies may be employed to serve a variety of instrumental, interpersonal, or psychological functions for the individuals who use them. In certain situations lying is permitted, expected, or even encouraged. However, believing and acting on false information can have serious consequences.

Lying, it turns out, is something that most of us are very adept at. We lie with ease, in ways big and small, to strangers, co-workers, friends, and loved ones. Our capacity for dishonesty is as fundamental to us as our need to trust others, which ironically makes us terrible at detecting lies. Being deceitful is woven into our very fabric, so that it would be truthful to say that to lie is human.

The researchers found that people lie on average one or two times a day. Most of these untruths are innocuous, intended to hide one’s inadequacies or to protect the feelings of others. Some lies are excuses. Yet other lies—such as a claim of being a diplomat’s son—are aimed at presenting a false image.

That human beings should universally possess a talent for deceiving one another shouldn’t surprise us. Researchers speculate that lying as a behavior arose not long after the emergence of language. The ability to manipulate others without using physical force likely conferred an advantage in the competition for resources and mates, akin to the evolution of deceptive strategies in the animal kingdom, such as camouflage.

The evolutionary theory proposed by Darwin states that only the fittest will survive and by lying, we aim to improve other’s perception of our social image and status, capability, and desirability in general. Studies have shown that humans begin lying at a mere age of 6 months, through crying and laughing, to gain attention.Scientific studies have also shown the presence of gender differences in lying.

Stereotypically speaking, men like to exaggerate about their sexual expertise but shy away from topics that degrade them while women understate their sexual expertise to make themselves more respectable and loyal in the eyes of men and avoid being labelled as a ‘scarlet woman’.
A recent study found that lying takes longer than telling the truth.

As lying has come to be recognized as a deeply ingrained human trait, social science researchers and neuroscientists have sought to illuminate the nature and roots of the behavior. How and when do we learn to lie? What are the psychological and neurobiological underpinnings of dishonesty? Where do most of us draw the line?

Researchers are learning that we’re prone to believe some lies even when they’re unambiguously contradicted by clear evidence. These insights suggest that our proclivity for deceiving others, and our vulnerability to being deceived, are especially consequential in the age of social media.

There appears to be no agreement among psychiatrists about the relationship between mental health and lying, even though people with certain psychiatric disorders seem to exhibit specific lying behaviours. Sociopathic individuals—those diagnosed with antisocial personality disorder—tend to tell manipulative lies, while narcissists may tell falsehoods to boost their image.

But is there anything unique about the brains of individuals who lie more than others? The researchers found that the liars had at least 20 percent more neural fibres by volume in their prefrontal cortices, suggesting that habitual liars have greater connectivity within their brains. It’s possible this predisposes them to lying because they can think up lies more readily than others, or it might be the result of repeated lying.

Psychologists Nobuhito Abe at Kyoto University and Joshua Greene at Harvard University scanned the brains of subjects using functional magnetic resonance imaging (fMRI) and found that those who acted dishonestly showed greater activation in the nucleus accumbens—a structure in the basal forebrain that plays a key role in reward processing. “The more excited your reward system gets at the possibility of getting money—even in a perfectly honest context—the more likely you are to cheat,” explains Greene. In other words, greed may increase one’s predisposition to lying.

One lie can lead to another and another. In the fMRI scans of the participants, the team focused on the amygdala, a region that is involved in processing emotions. The researchers found that the amygdala’s response to lies got progressively weaker with each lie, even as the lies got bigger. Perhaps engaging in small acts of deception can lead to bigger acts of deception.

Much of the knowledge we use to navigate the world comes from what others have told us. Without the implicit trust that we place in human communication, we would be paralyzed as individuals and cease to have social relationships.

Robert Feldman, a psychologist at the University of Massachusetts, calls that the liar’s advantage. “People are not expecting lies, people are not searching for lies,” he says, “and a lot of the time, people want to hear what they are hearing.”

We put up little resistance to the deceptions that please us and comfort us—be it false praise or the promise of impossibly high investment returns. When we are fed falsehoods by people who have wealth, power, and status, they appear to be even easier to swallow.