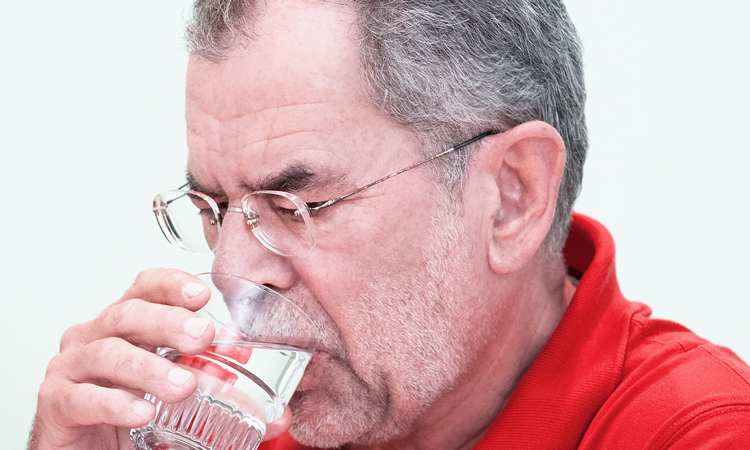 Austrian President Alexander Van der Bellen expressed his regrets on The Soviet War Memorial desecration in Vienna, RIA Novosti reports. According to the head of Russian Embassy in Austria Dmitry Lubensky, Alexander Van der Bellen has personally met him yesterday to say he deeply deplores the accident.
The dark paint was spilled over The Soviet War Memorial situated in the central part of Vienna, Schwarzenbergplatz Square. RF Embassy has forwarded note of protest to the Austrian Foreign Ministry.

Russian Ambassador has commented that Russian mission stays in contact with local police that works on this case. It was suggested to install video cameras next to the memorial to prevent similar precedents in the future. Dmitry Lubensky suspects that people involved in this accident are not happy with orderly development of relations between Moscow and Vienna.

As we reported one year ago, this monument had been vandalised several times, the last attack took place in January 2017.