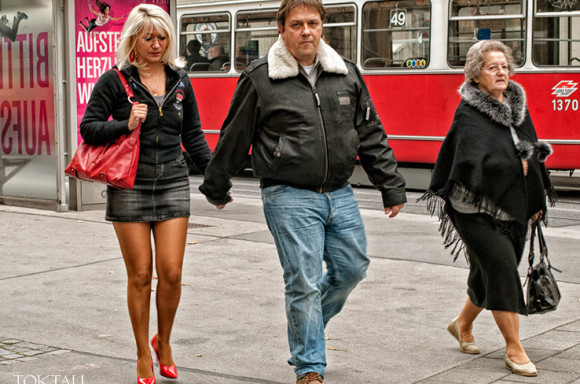 “People now are too practical. All they think about is earning money and then sleeping with a girl for free, and then earning more money” Wei Hui, author of bestseller “Shanghai baby”

Once upon time being enterprising Moscow reporter I would write sketches for rubric  journalist changes profession. It is vital to know intimately what you are writing about. Not only spending time together with certain people, but also looking at the world with their eyes.

Perhaps my psychological interest to call girls was always one degree too high.  As common prejudice, this interest made my private interview encounters suspicious about real motives of my curiosity, sometimes they would stop confide and ask: Why you are so much about whores, are you so yourself? To what I could reply: What does it mean to be prostitute or not to be one? We must agree about terms we use for certain behavior and life mode, we also must compromise about border which separates prostitution and other seemingly honest or clean activities in real life situations.

Talking to men about their private experiences with brothel call girls I tried not so much collect facts about common features of profession, but to investigate attitude of men toward subject. Those who talked to me could not suspect that object of my interest were not salable women first of all, but themselves – those who used services of salable women. It was crucial how they saw the point.

First of all I discovered that males point of view differed from my own, and from point of view women normally have. Gender mentality differences can be decisive. Very often males attained to women their own gender motives. When person describes certain picture or gives judgment, he does not realize he describes himself. All we see is subjective! And it gives complete unchangeable illusion of being objective!