The rise of the machines 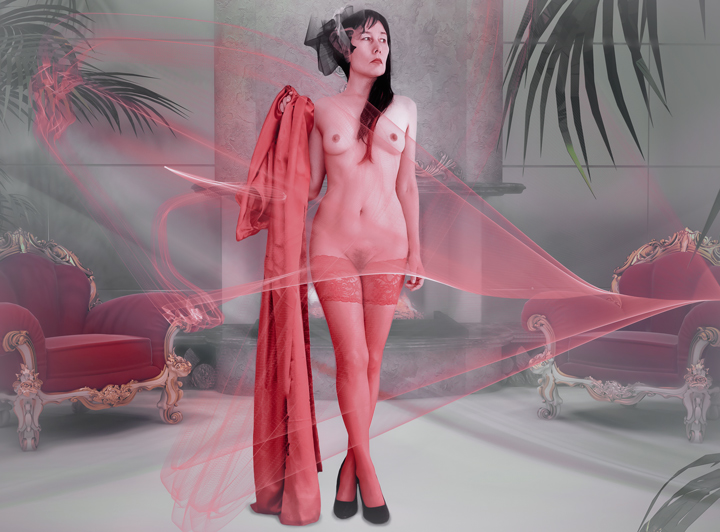 The site ”Technology” writes about astrophysicist Stephen Hawking warnings that artificial intelligence “could outsmart us all” and is calling for humans to establish colonies on other planets to avoid ultimately a certainty of technological catastrophe.
Prof Hawking, who has motor neurons disease and uses a system designed by Intel to speak, said artificial intelligence could become “a real danger in the not-too-distant future” if it became capable of designing improvements to itself.
Genetic engineering will allow us to increase the complexity of our DNA and “improve the human race”. But he added it would be a slow process and would take about 18 years before human beings saw any of the benefits.
“By contrast, according to Moore’s Law, computers double their speed and memory capacity every 18 months. The risk is that computers develop intelligence and take over. Humans, who are limited by slow biological evolution, couldn’t compete, and would be superseded,” he said.