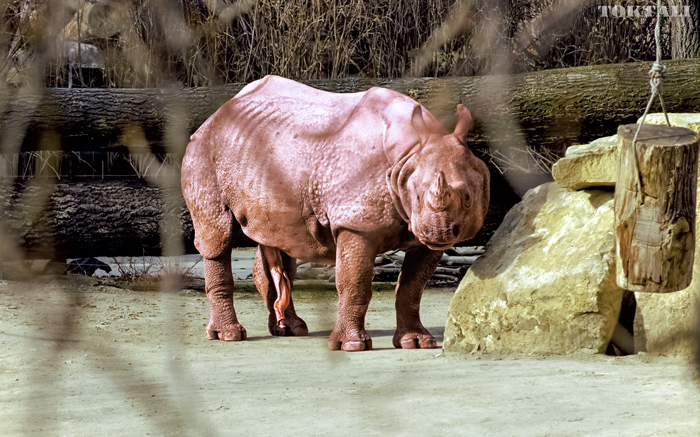 Choleric temperament (the Rationalist)
David Keirsey reconfigured the typology created by Isabel Briggs Myers to a scheme of four groups of four types that corresponds to the classic four temperaments. In Please Understand Me(1984), he defined Rationalists as having such qualities:

Rationalists want to gain power over nature, to understand, control, predict, and explain realities, to be seen as competent, to have, most of all, capabilities, abilities, capacities, skills, and ingenuity, to be able to do things well under varying circumstances, to constantly improve, to be free from errors, to increase their store of knowledge, to learn as much as they can, to rearrange the environment, either through constructing physical edifices or building institutional systems, to speculate about the possible motivations and thoughts of those they are with, trying to fit their experiences into some system.