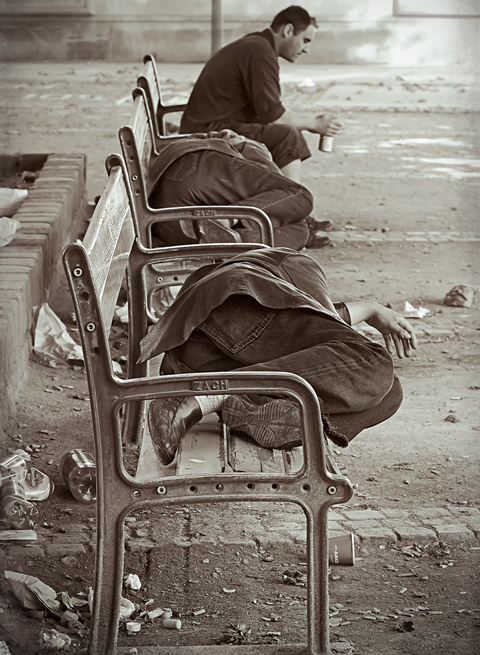 My adventures with Wohnbeihilfe and Austrian post-office