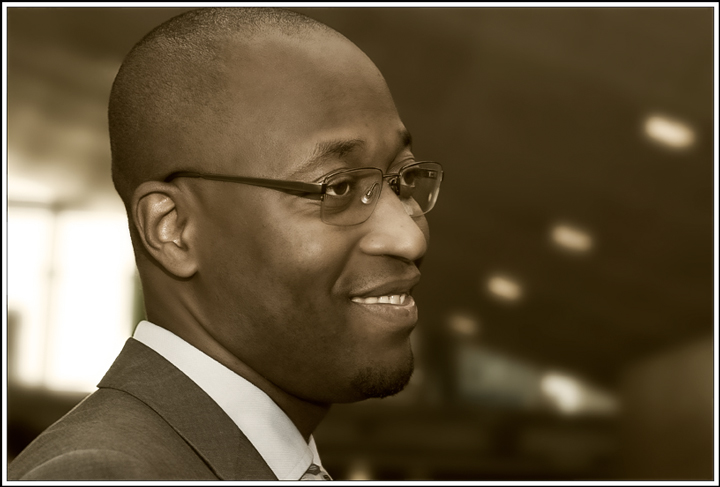 The migrant businesses helped to prevent many markets from bankruptcy

VIENNA-Migrants have helped Vienna to cope with the economic decline, top business experts declared. Hans Arsenovic from Vienna Green Business said at event called “Media.Trade Show.Migration” that migrants’ businesses had helped Vienna to cope with recession because many migrants have strong family bonds and correspondingly more stable and diligent family business. Whereas many native businessmen were forced to give up during hard times, migrant businesses did everything possible to save jobs occupied by family members.
Alexander Biach from the Vienna Business Federation added that migrants were responsible for 17 per cent of business in Vienna. He said that migrant businessmen faced the same problems Austrians did, excessively high taxes and too much bureaucracy, but often had more problems owing to their inability to speak German well.
Fritz Strobl, the president of the Social Democratic Business Federation, said migrant businesses helped to prevent many markets from bankruptcy.
Josef Senel from Turklood Agency, which together with M-Media Agency organized the event, said there had been 500 migrant businesses in 1988 in Austria, whereas there were 6,000 at present, of which 3,500 were in Vienna.
Source: Austrian times, text edited by Die Wiener Nachrichten, photo of Persian woman from Medien Messe by Galina Toktalieva