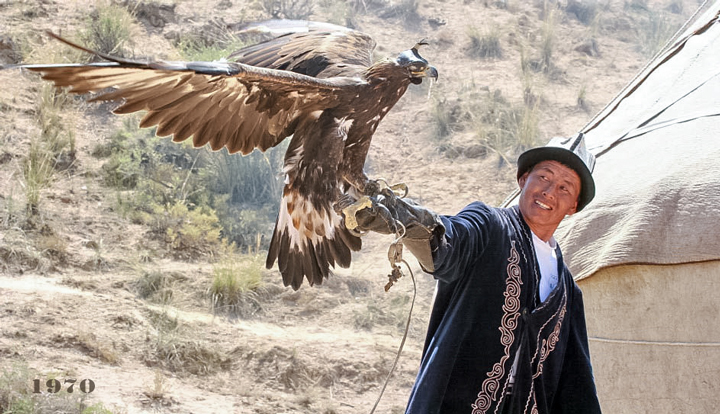 The moral postulate of soviet society was simple: who does not work must not eat, and parasitism was considered to be hardest sin. One could even be in problems with police suspected in parasitic mode of existence.

Living in center of Europe nowadays, I see symbiotic relationships with society to be of no great fault at all, as life constantly brings me in touch with Austrians who exist on behalf of social benefits for years, imitating intense activity and presenting extraordinary image of themselves to the world.

In spite of my devotion to spiritual teachings of new age, where abundance as form of energy is available for everybody, I still convinced that universal law of prosperity has formula of short blanket: you can feel very good in social system only on expense of others.

Great empires were always erected on bones and sweat of slaves, and many riches of the world are created by means of cheat and exploitation. When you pay your bills and deal with shopkeepers every second day, you do not doubt it for a minute.

Reflecting on psychological phenomenon of money accumulation and how one can do that I always recollect about my life in Graz, where I was trapped by poverty in mansard of house belonged to millionaire.

30 years ago, in Frunze, I felt myself unworthy of high communist ideals, implanted in my head and heads of other teenagers by soviet media, because the only work available for us made us deeply unhappy.
That day of earthquake seemed to be especially long and tormenting.

Machine reacted to my mood and two steel drills burned to core as piece of wax, were added to my black score.
Section supervisor  normally good-humored, getting on in years uncle Vanya with red bulb of nose, who used to teach me ABC of profession – was hangover that day and declared irritably he would report to authorities if I pour bucket of oil instead of bucket of emulsion in lathe plate again.
When midday break eventually came, making turners and drillers sit by their machines in dim shop with dead blue light of lamps above and reach for their butter-breads, I realized I could not remove paper from my sandwich cramped in the pocket. Hands did not obey me, because they belonged already not to me, but to plant production process, reduced to automated function of the same repeating movement.

My hands were part of drilling machine. We both produced army of cylinders with wholes inside. Who and what device needed these cylinders afterwards nobody told me. Large container full of them gleamed back at me with sinister significance.
I went outside, in the small yard and pressed my stiff hands against cement hedge with barbwire above.

Sunshine and glow of blue sky were painfully bright. Snow peaks of Tyan Shan radiated as sugar heads in the air. Wind soothed the skin and brought smells of wormwood and tomato fields from the valley. All I wanted was to run as mad in steppe, with flapping mane – farther and farther toward peaks, in spaces where nobody stepped before, where only legendary yeti wandered along windy paths.

I wanted to be free as water and wind, as bird and bee, to be part of this beautiful land. Water could not be pressed, squeezed or enslaved. I was like water, that always followed its own way. And whatever nature could conceive –  earthquake, fire or storm  – I could accept, become one whole with it, enrich it. Buried in sands, lost in woods, crashed against rocks, I knew I would ever live, would ever run in steppes with neigh and fluttering mane.

(to be continued tomorrow)